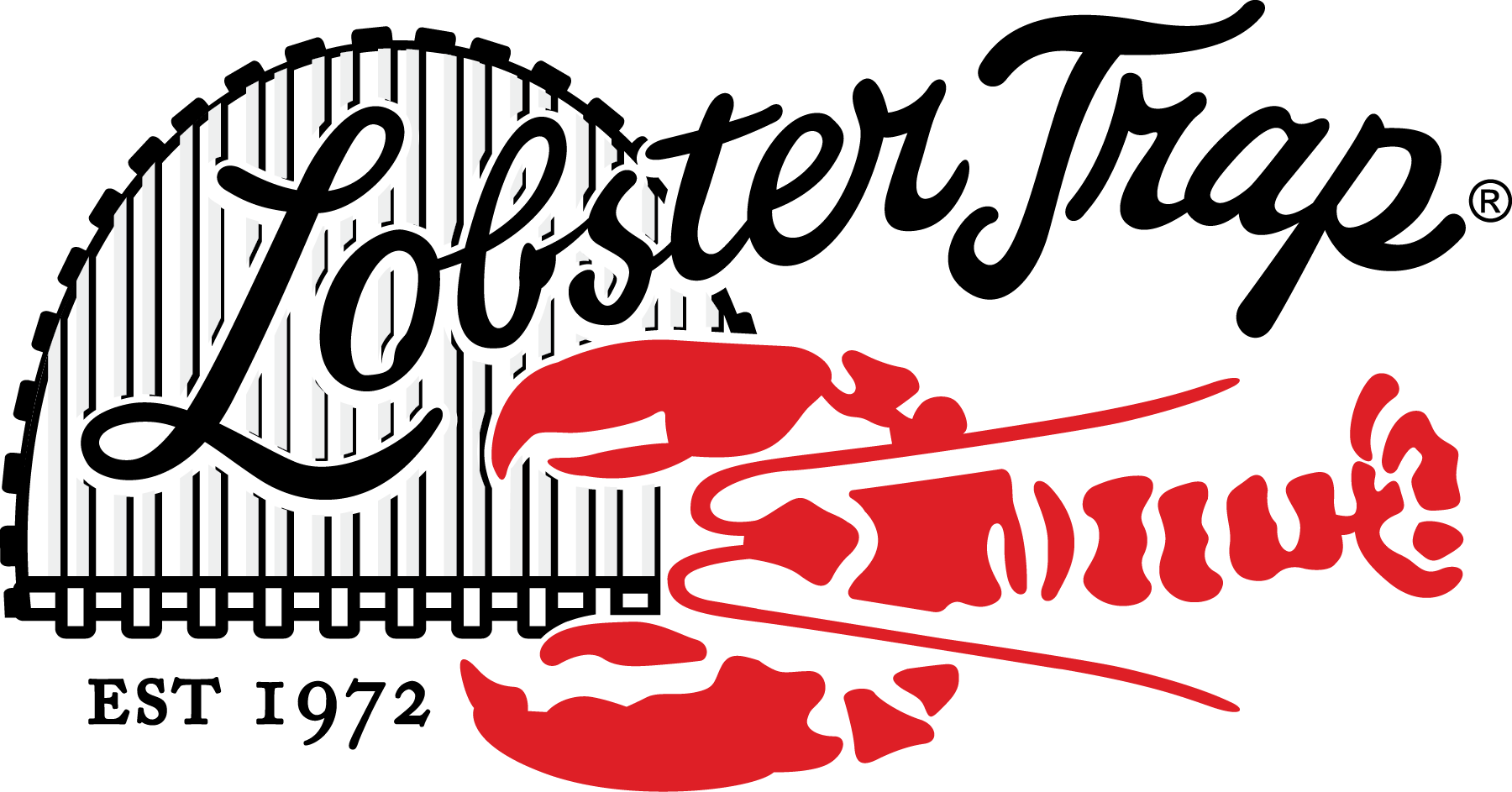 ABout Us
PRODUCTS
RESOURCES
CONTACT US
menu
MENU
RESOURCES

BREAKing DOWN CLAWS AND ALL

How to Buy From Us

We work to meet the individual needs of our customers, whether you operate a single location or any multitude. We're EDI-capable and members of several online partnership portals such as Foodlink, iTrade, and Transcepta.

The Lobster Trap supplies wholesalers, fish markets, supermarkets, restaurants, caterers, and brokers with only the highest quality live Maine lobster and fresh seafood. If you are interested in placing a wholesale order, please begin by filling out a credit application below.

Where do you ship your lobsters?
We ship nationwide, as well as serving Canada, Europe, and Asia. The Lobster Trap is not only HACCP-approved and federally inspected, but also a TSA-approved certified cargo screening facility. With these certifications, we're able to ship products across the globe safely and in a timely manner.

What makes Maine Lobsters unique?
We only buy and ship Maine and Canadian lobster tails from the cold-waters of the North Atlantic ocean. Full of sweet, tender lobster meat, cold-water Maine lobster tails are the most coveted tails in the world. Cold water lobster is prized above all other species for its sweet, briny richness.

Is there a difference between Canadian and Maine lobster?
‍That most direct and honest answer is NO. Canadian Lobsters and Maine Lobstersare both “Homarus Americanus”. Although they're the same species, they do have distinct differences which we will clarify below. ... Generally, this meat is less tender and not as sweet as the meat found in a lobster's claws.
‍
What is the lobster season in Maine?
‍Lobsters are harvested year-round in Maine and New Hampshire. However, the majority are caught between late June and late December when the lobsters are the most active. Lobsters are also harvested during the winter and early spring months, but in smaller quantities.
‍
What’s the difference between rock lobster and Maine lobster?
‍Rock Lobsters or Spiny Lobsters do not have large edible claws like Maine lobster, but only tiny claws, which don't have any edible meat. Whereas the American lobster has marketable meat in its claws, body, and tail, the spiny lobster only has marketable meat in its tail.

STILL HAVE A QUESTION?
OUR VALUES

Fill out the form or use the contact information below to contact the Lobster Trap wholesale team.

Thank you! Your submission has been received!
Oops! Something went wrong while submitting the form.